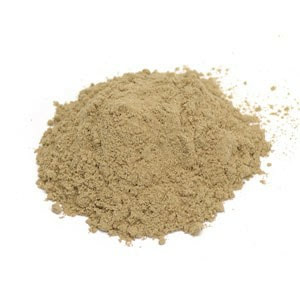 Piper methysticum, or Kava Kava root, is a member of the pepper family and comes from a bush in the South Pacific. The root stock of Kava Kava Root is also used in parts of the Pacific at traditional social events as a relaxant. Piper methysticum also plays a large role in cultural and religious ceremonies of the Pacific because of its purported ability to allow a person achieve a "higher level of consciousness."