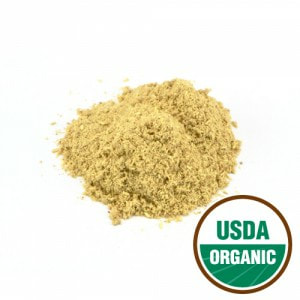 The hydrangea has shown up in the fossil record as far back as 70 million years ago in North America, and in Asia as far back as 25 million years ago. This stately flower is native to the southeastern United States and northeastern Asia. It grows near water, hence its name. The name is derived from the Greek, meaning water vase. They were brought to England in the 1730's where the popularity as an ornamental grew quite rapidly. The grayish roots have little odor but a sweet and pungent taste. . English folklore calls it an unlucky plant for young ladies looking for a husband. It has been said that people who allow the plant to grow near their house have cursed their daughters to the life of a spinster.

Traditionally used as a tea or in sugar syrup. May also be taken as a capsule or extract. Found in cosmetic preparations.